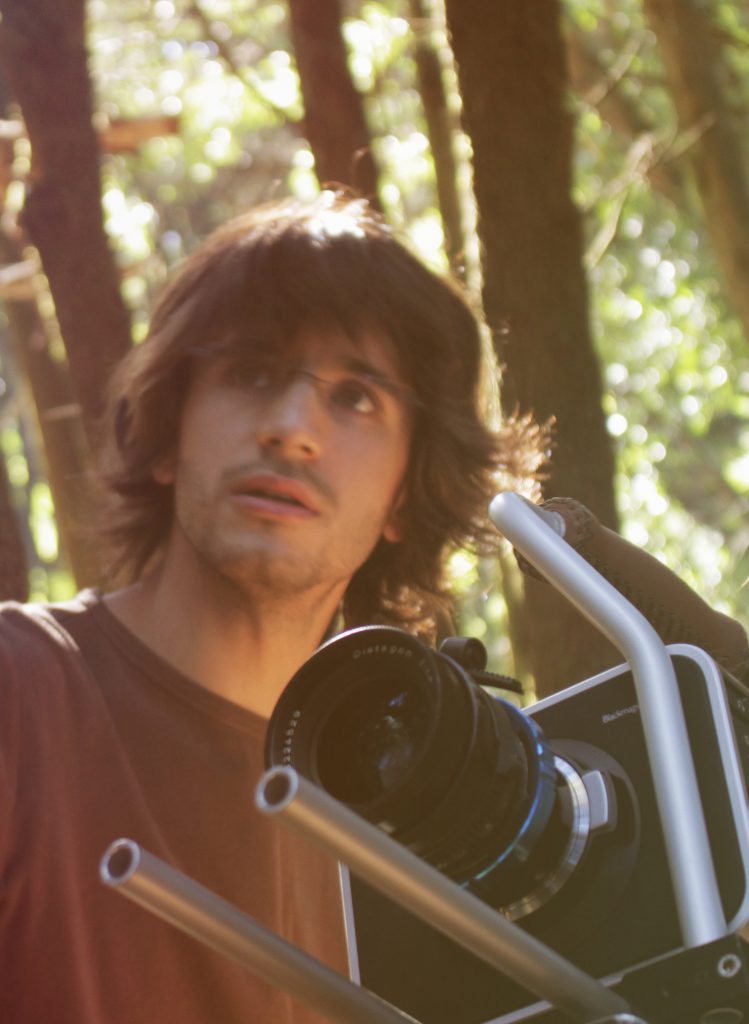 João Estrada was born in Coimbra, Portugal, in 1994. He has been one of our most frequent collaborators from the start, having filmed and edited all our video material. He works as a director and editor, creating content for cinema, television and institutional work. Graduated from the Lisbon Film School in 2016, he directed the films “Alfred, the Corpse” (2013) and “BUNKER or Tales I Heard When the World Fell” (2020), among other works. BUNKER won the Best Portuguese Film award at the 2020 Fantasporto Festival. 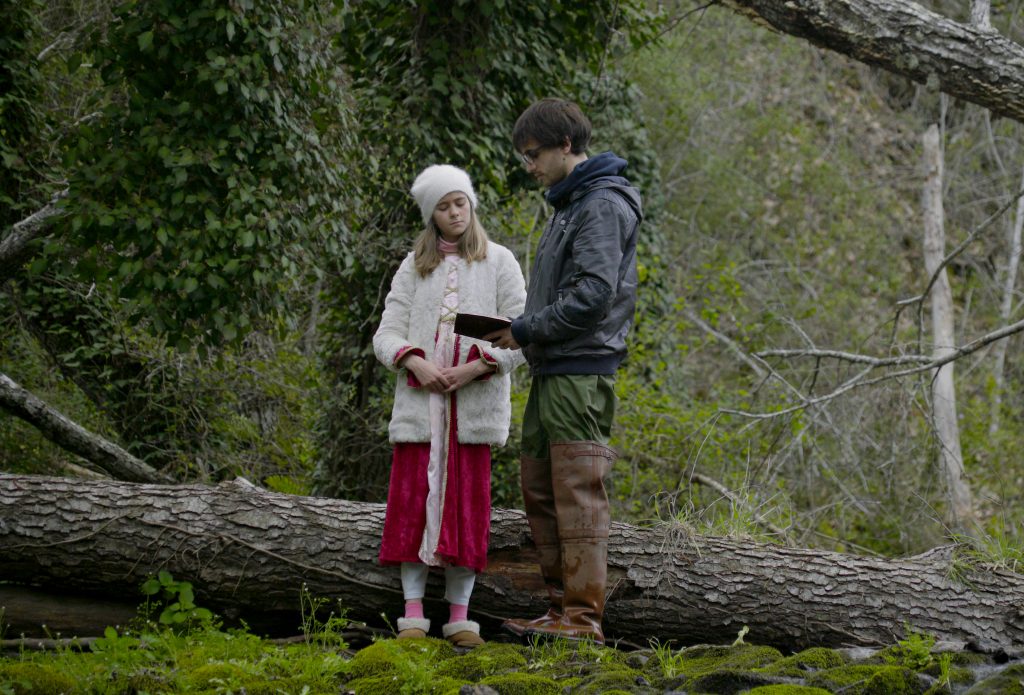